By David A. Patterson and John L. Hennessy

What You Can Learn in This Book

By the time you complete this book, we believe you will be able to answer the following questions:

Without understanding the answers to these questions, improving the performance of your program on a modern computer or evaluating what features might make one computer better than another for a particular application will be a complex process of trial and error(不断试错的复杂过程), rather than a scientific procedure(科学的过程) driven by insight and analysis.

This table summarizes how the hardware and software affect performance: 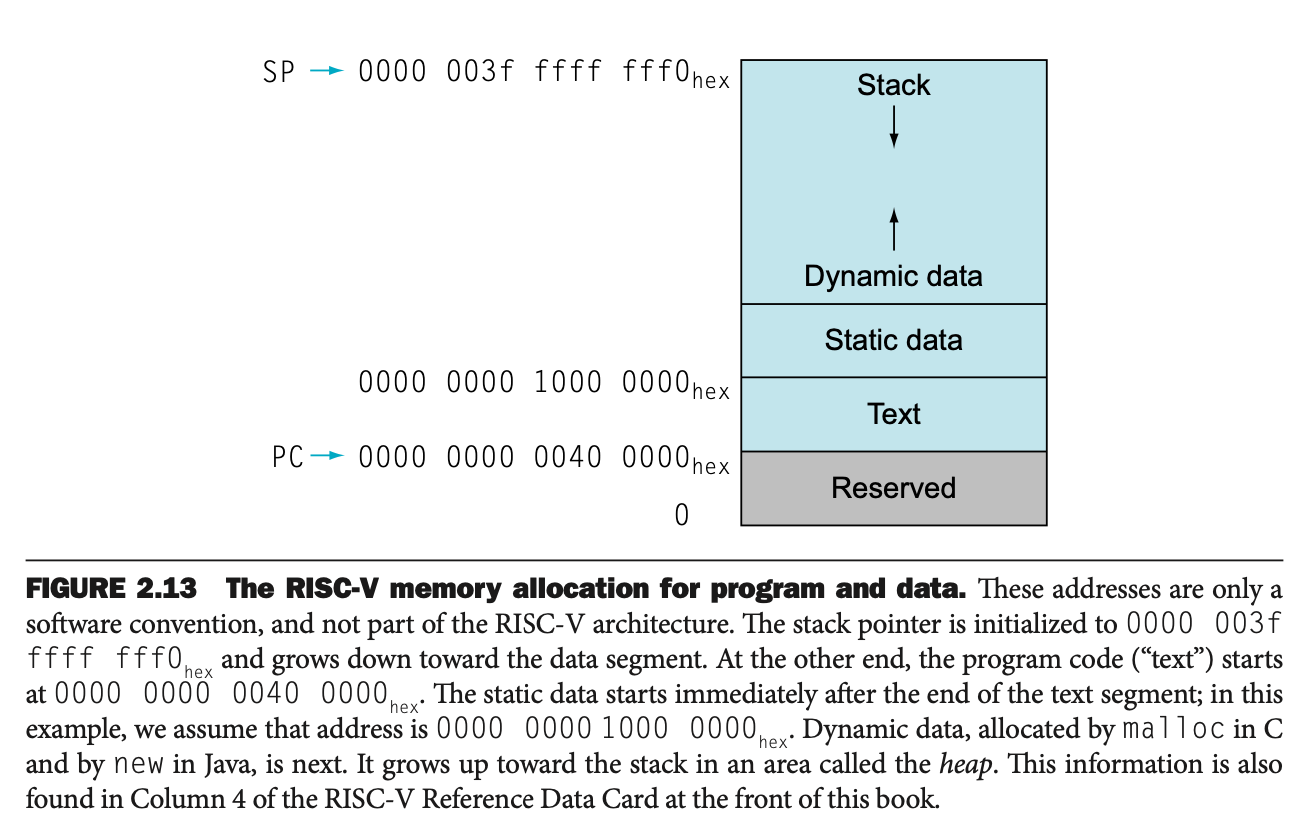 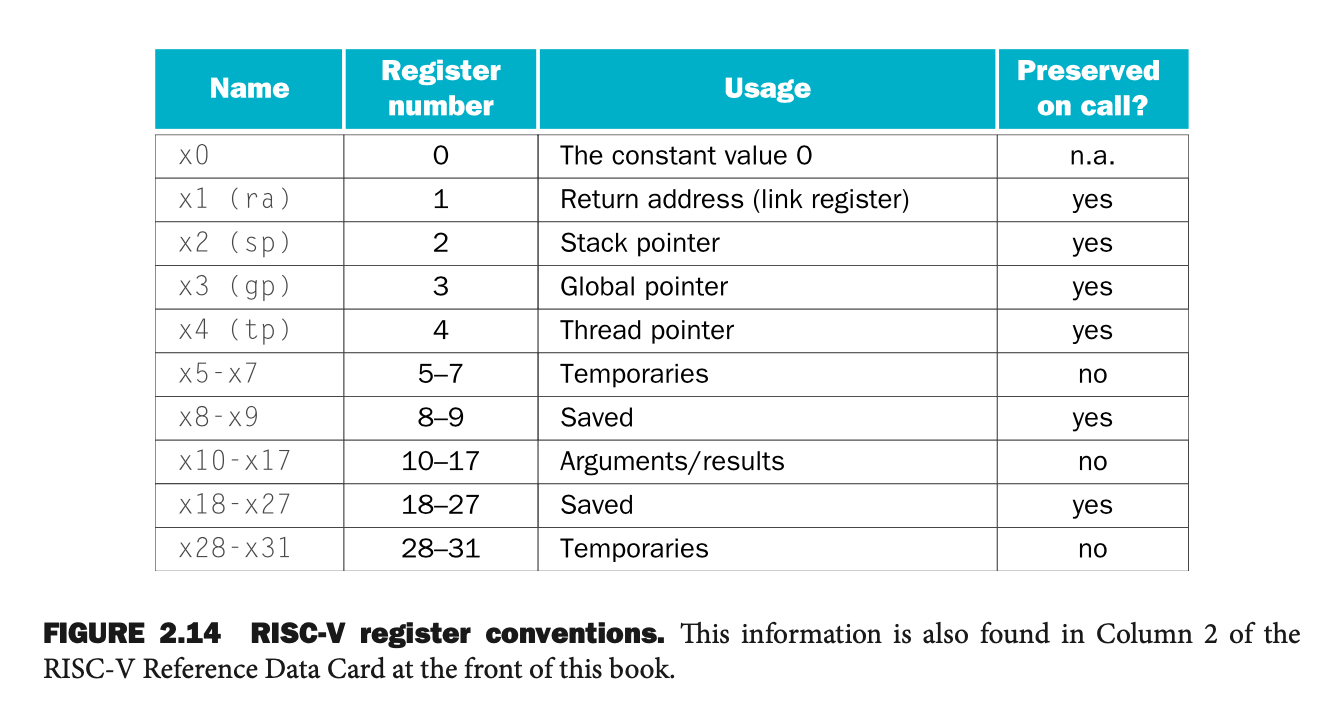 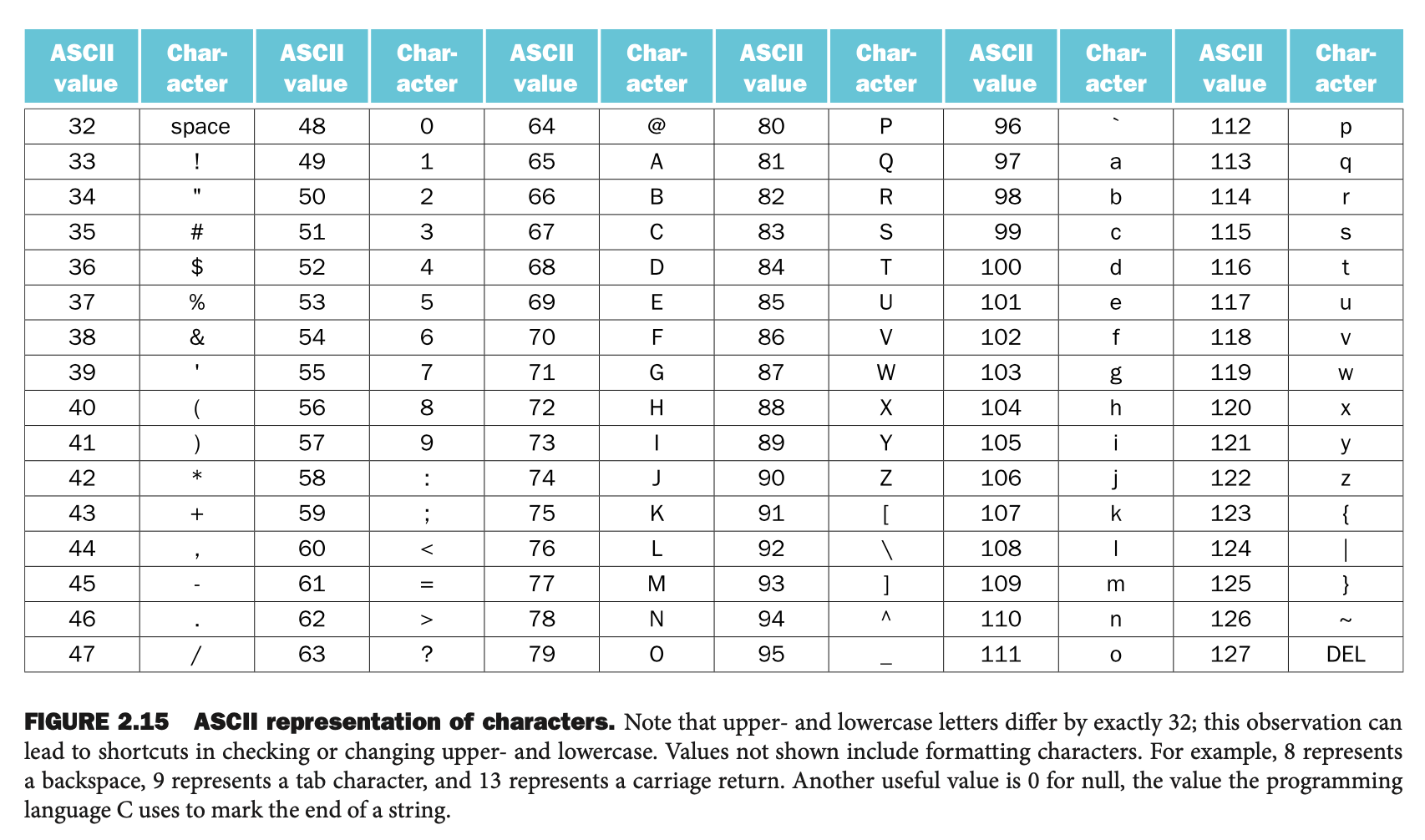 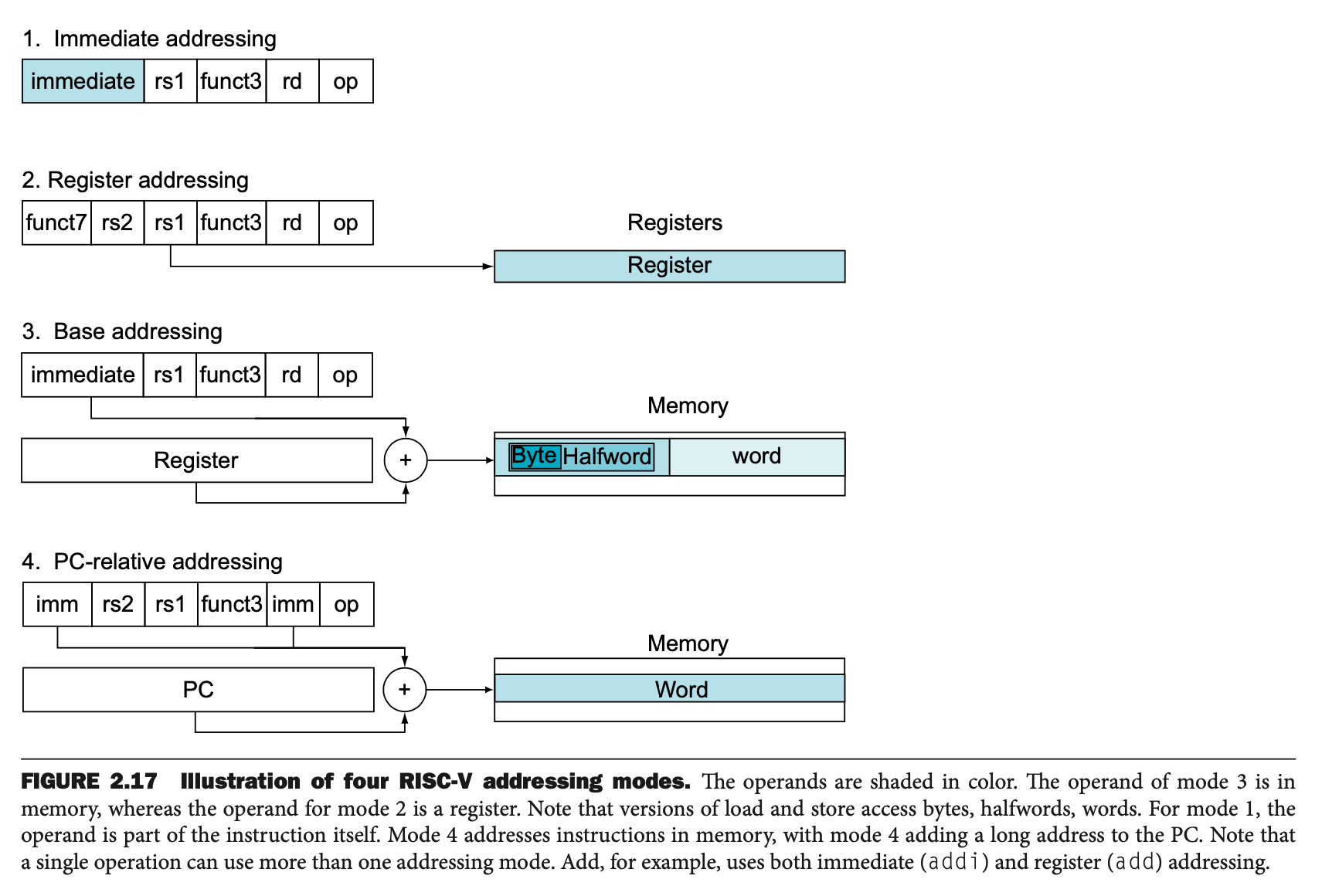 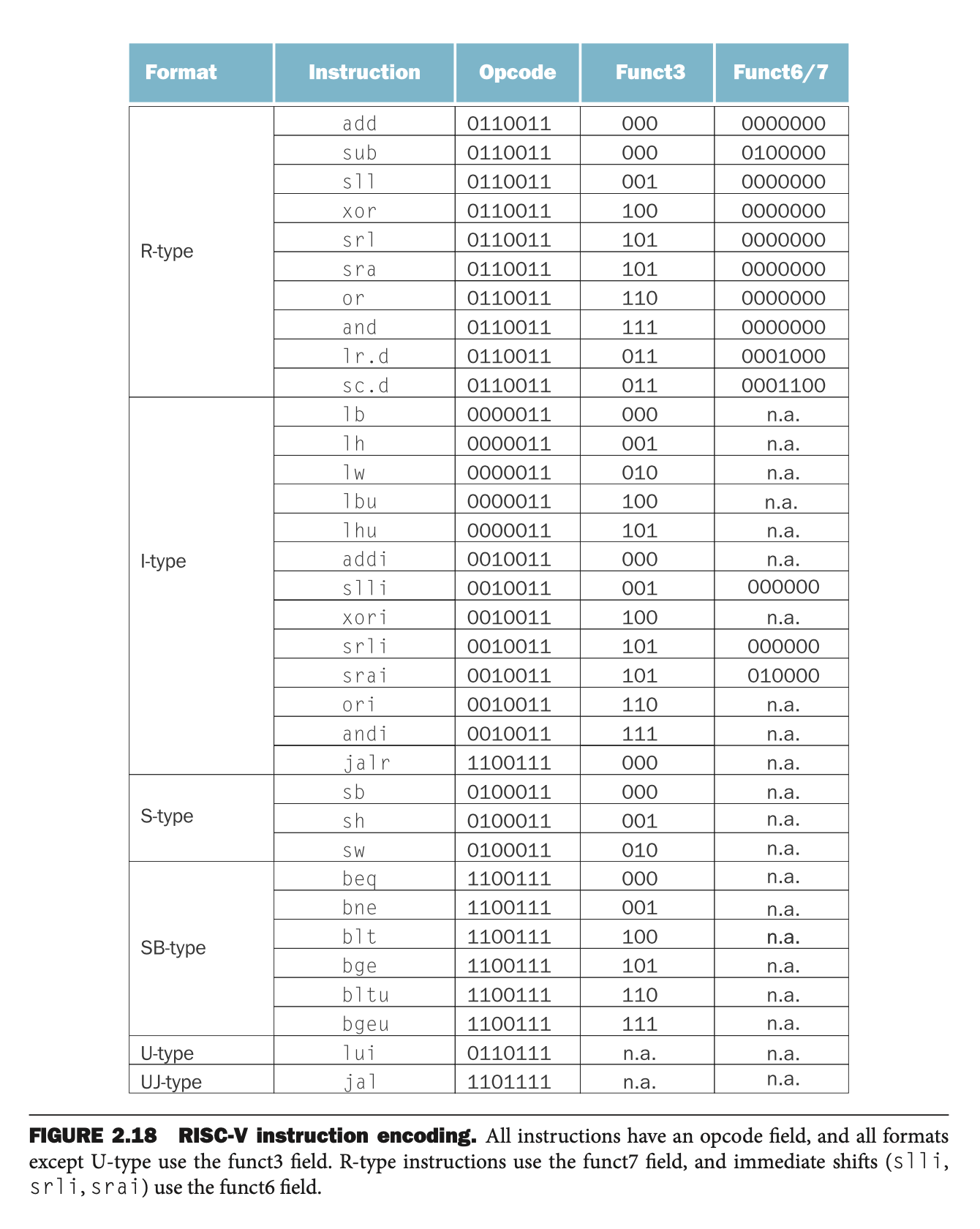